I'm getting excited about this year's workshop, Creating the Luminous Painting, here in our unique location in lovely coastal central Florida.  Imagine four days of working along side other enthusiastic painters with a small intimate environment of one on one instruction.  All breakfasts and lunches are provided and an additional evening cruise on our local Spruce Creek is a highlight of one of our evenings.
. 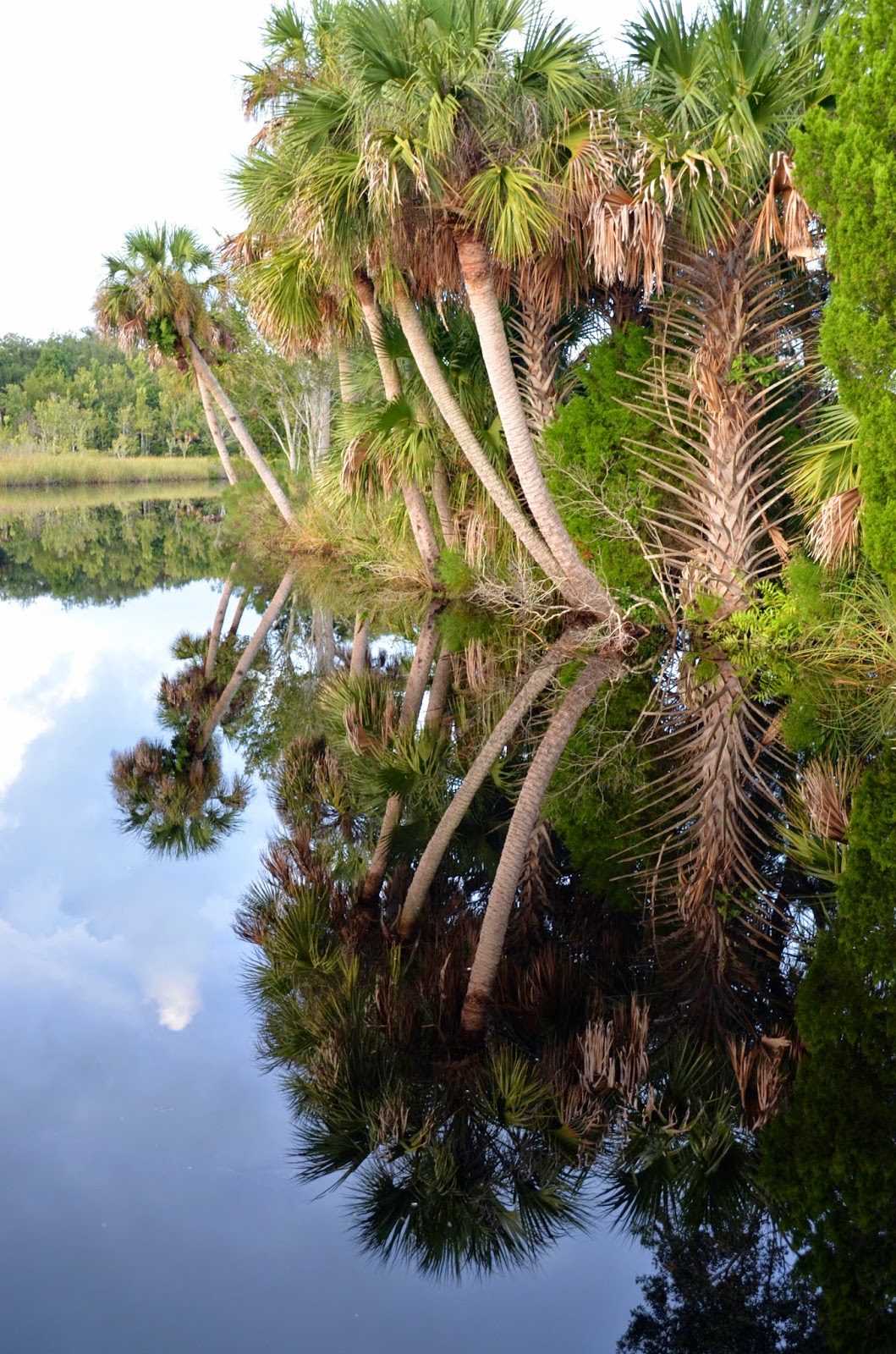 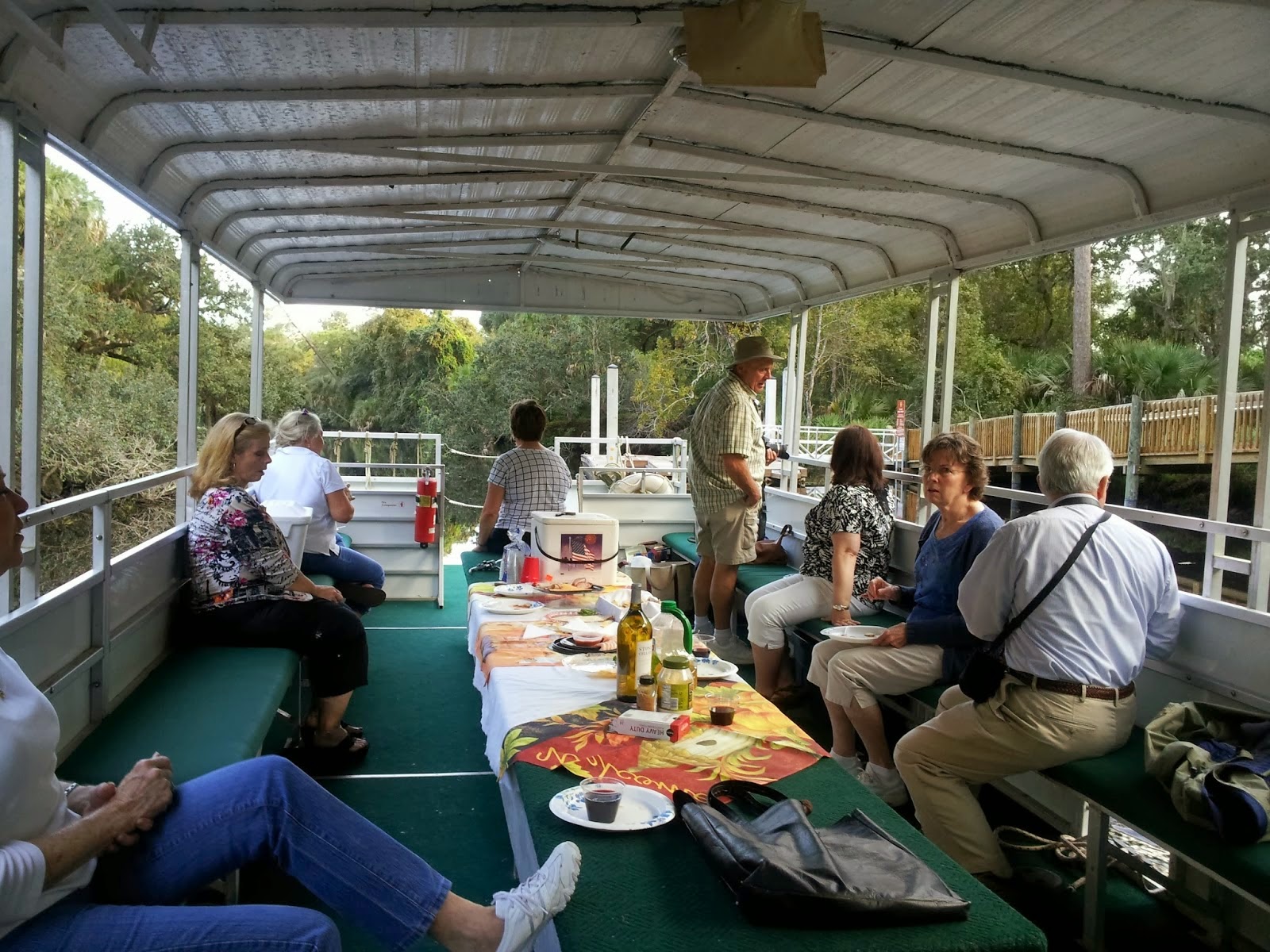 Students have their own individual painting station with easels, lighting, tables, and an abundance of still life objects to choose from.  All you need are your paints, brushes, canvas and palette. 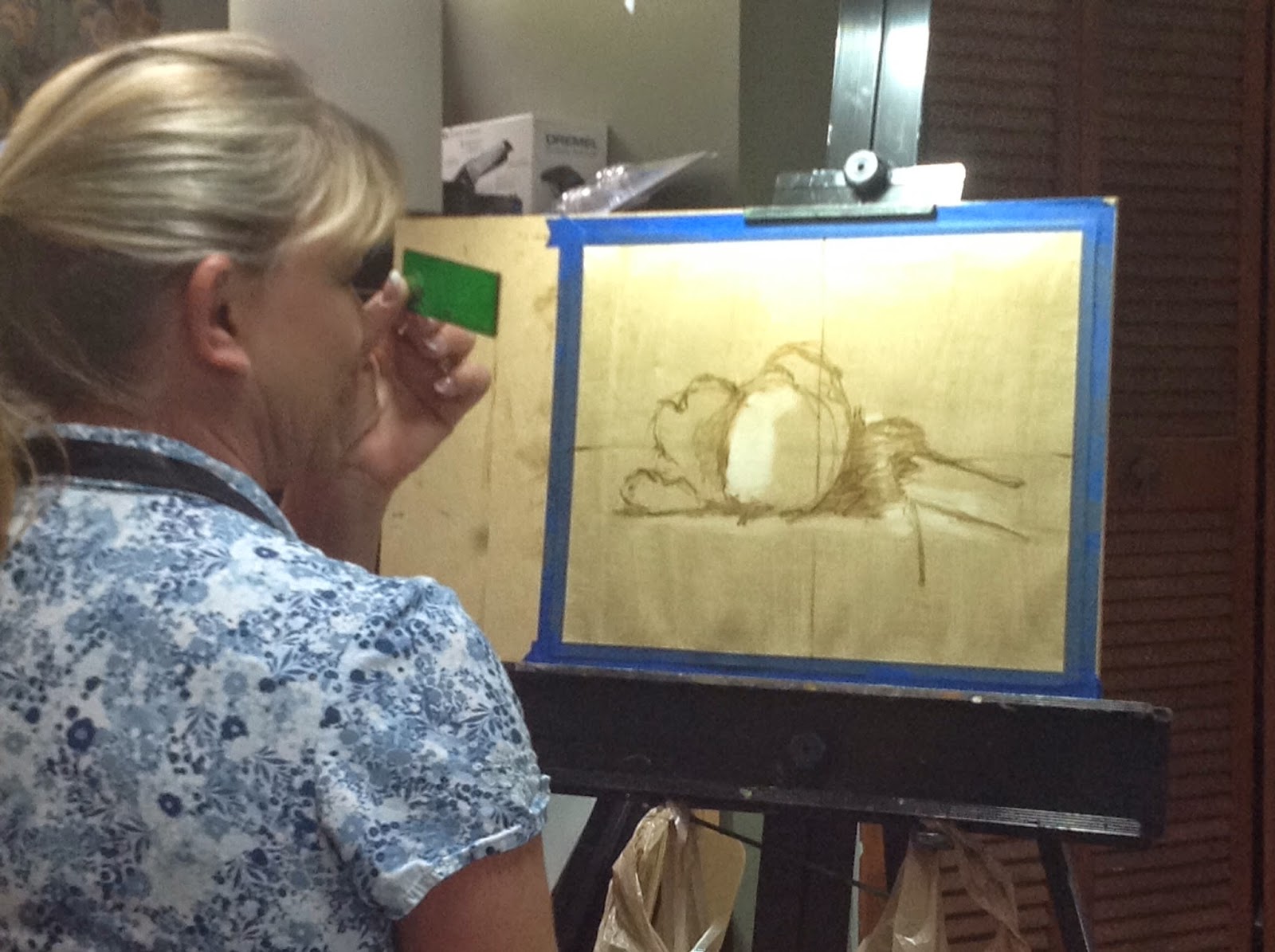 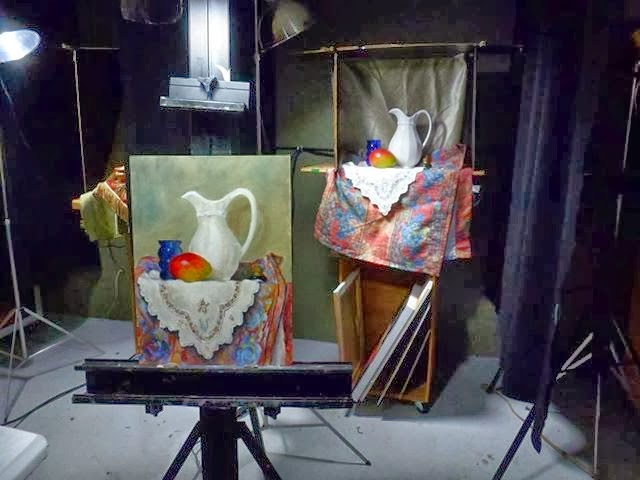 For more information and to register click here.  Space is limited to eight, so reserve your place now.

Posted by Deborah Elmquist at 9:44 AM No comments:

Recently I read a 2013 interview by the Artist's Magazine with the narrative figurative/portrait artist Katie O'Hagan.  First let me say I admire her work tremendously for her technical skills and the thought provoking narratives that share her personal story. 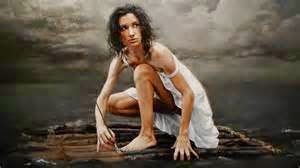 What struck me at the core was a response to a question she was asked about teaching beginning artists and what would the most important lesson be?  In a nutshell she states that most people can learn "how" to paint but believed the "why" and the "what" is more important than the "how" because the sooner you figure that out, the sooner you can head in a more productive direction.  These sentiments were also stated by Mary Whyte when she said the three things to become an accomplished artist is: 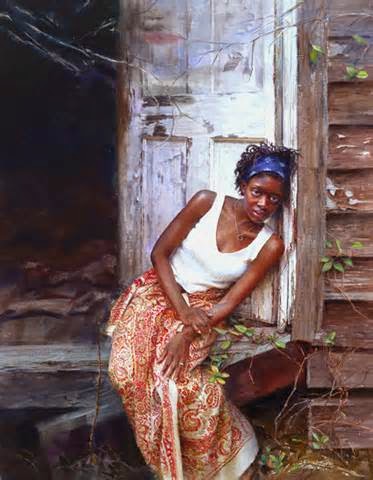 We all spend years learning our craft and those techniques that will make us a good painter.  But at some point for those that are painting because they need to connect with others with their work, technique is not enough.

O'Hagan goes on to say that as her learning curve leveled out and she became better at painting, she found herself gradually losing interest in the whole idea of painting.  "That feeling was quite unnerving!  Here I had finally found my "purpose" and I was already growing bored with it.  Accurately rendering a likeness no longer felt quite so compelling," she said.

Wow!  I wonder how many painters have found themselves in that position? Some artists seem to paint the same thing over and over again producing small works daily or larger pieces on a regular basis.  Maybe not all painters need to tell a personal story narrative message in their work.  I was once told by a prominent judge in a major art organization that he didn't pick paintings for awards that were narrative.  I guess that's okay.  Judges look for different things depending on their own view of what art is but I digress.  In my own philosophy, a narrative painting is any painting filtered through your own experience and conveyed in a personal style uniquely your own.  Words like concept and intentions are tools that support and convey your style and message.

Where do you go to find the "something to say?"  Meditation, journaling, or therapy?  I don't have the answer and O'Hagan didn't allude to how she was able to pull herself out of this slump other than she shifted to being more about the idea.   I would love to hear from any of you that can relate to this situation and how you overcame this slump in your painting or how you went about find your idea and something to say.

Deborah Elmquist
I am a professional artist painting in the Classical Realism tradition specializing in still life and portraiture.

Sign Up for My Newsletter Here! Click the Postage Stamp above! It won't get you to Paris, but it will get you my bimonthly newsletter with tips & information for artist's & art collectors. One more thing; I value your trust & respect your privacy. Your name & E-mail address will never be shared with or sold to anyone---never, ever!

For information about my Open Studio, Demos, Small Group Classes, and Workshops and Clinics, E-mail me at Artist@dbElmquist.com, or check my website: Deborah Elmquist Fine Art for details.

For information Click the palette above to go to my new fine art print page and E-mail link.